Comedy Night at The Majestic 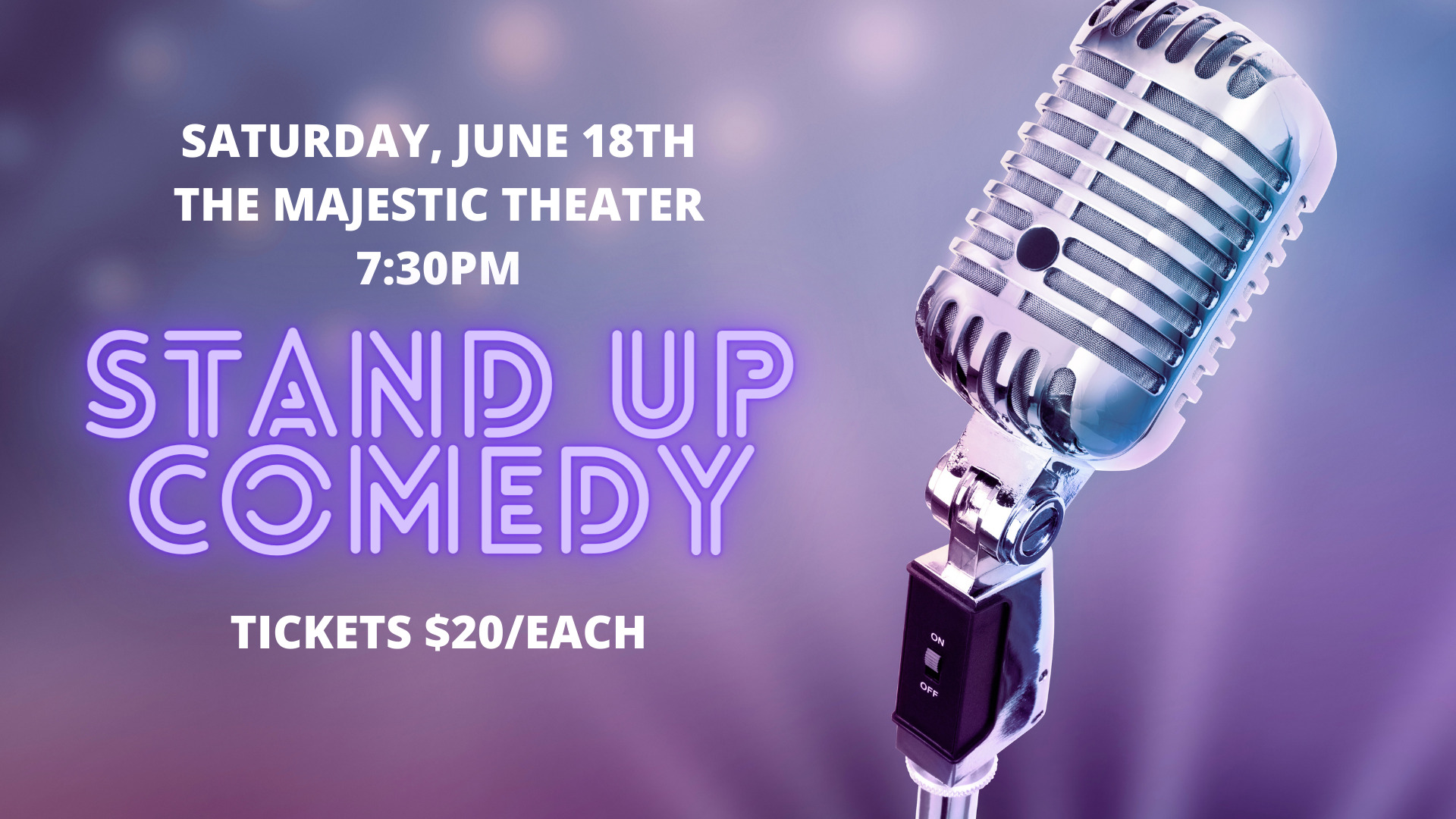 Head to the beautiful Majestic Theater Saturday, June 18th for a night full of belly laughs! Comedians Vik Pandya, Jarrell Scott Barnes and Tori Kilkenny take the stage at 7:30pm for The Majestic Theater’s Stand Up Comedy Night! Tickets are $20/each and tables can be reserved by calling Sabrina at (641) 895-4689. Please note, this event is 18+.

Headliner Vik Pandya: Vik Pandya is a nationally touring stand up comic based in Chicago. Known for his sharp self-deprecation, observational humor on dating, & hilarious crowd work, his comedy album ‘Friends With 401(k) Benefits’ debuted #1 on iTunes / Top 10 on the Billboard Charts and he recently recorded a special for Dry Bar Comedy. Vik has opened for both Roy Wood Jr. & Michelle Wolf and performs regularly at Zanies Comedy Club, The Laugh Factory, & The Improv in Chicago.

Featuring Jarrell Scott Barnes: Jarrell Scott Barnes is a comic hailing from the Windy City. At the age of 16, Jarrell started comedy opening for comics such as Sean Allen (Comic View), Ester Ku (MTV’s Girl Code, Comedy Central’s @Midnight, Playboy Morning Show) and Kool Bubba Ice (Martin’s 1st Amendment Stand-Up). Currently, he is bringing laughter to Depaul University as the host for the Soul Fu’ Open Mic. He performs at world renowned clubs all over the city like Zanies, Laugh Factory and Second City and produces a show called Black Friday that has been mentioned in the Chicago Tribune and the Red Eye. When he is not performing, Jarrell writes many sketches, creating memorable characters such as Dr. Feel Good and the short play White America. You can find him currently performing for many colleges all over the city opening up for acts such as Karlous Miller (MTV’s Wild N’ Out). One thing is for sure: Jarrell is happy to have a chance to share his unique brand of comedy to the world.

Host Tori Kilkenny: A Midwest native, Tori Kilkenny performs in her hometown of Kansas City, across Chicago and everywhere in between. 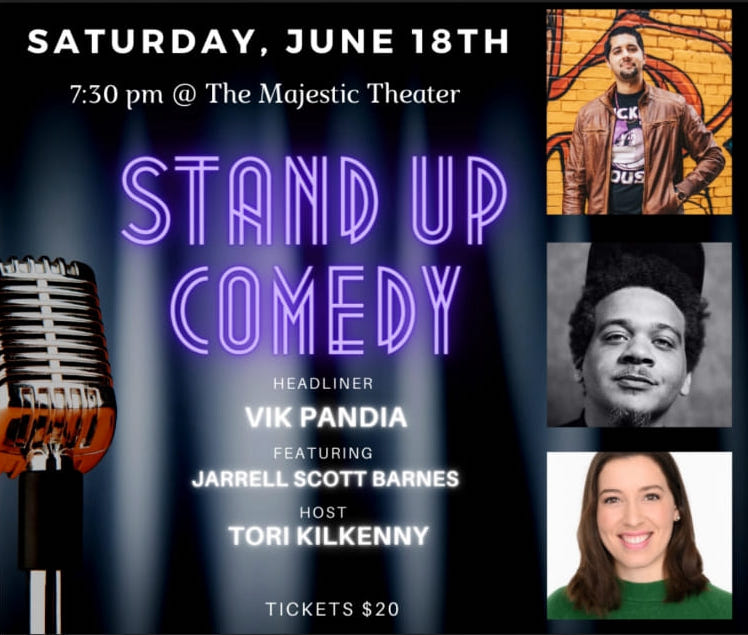