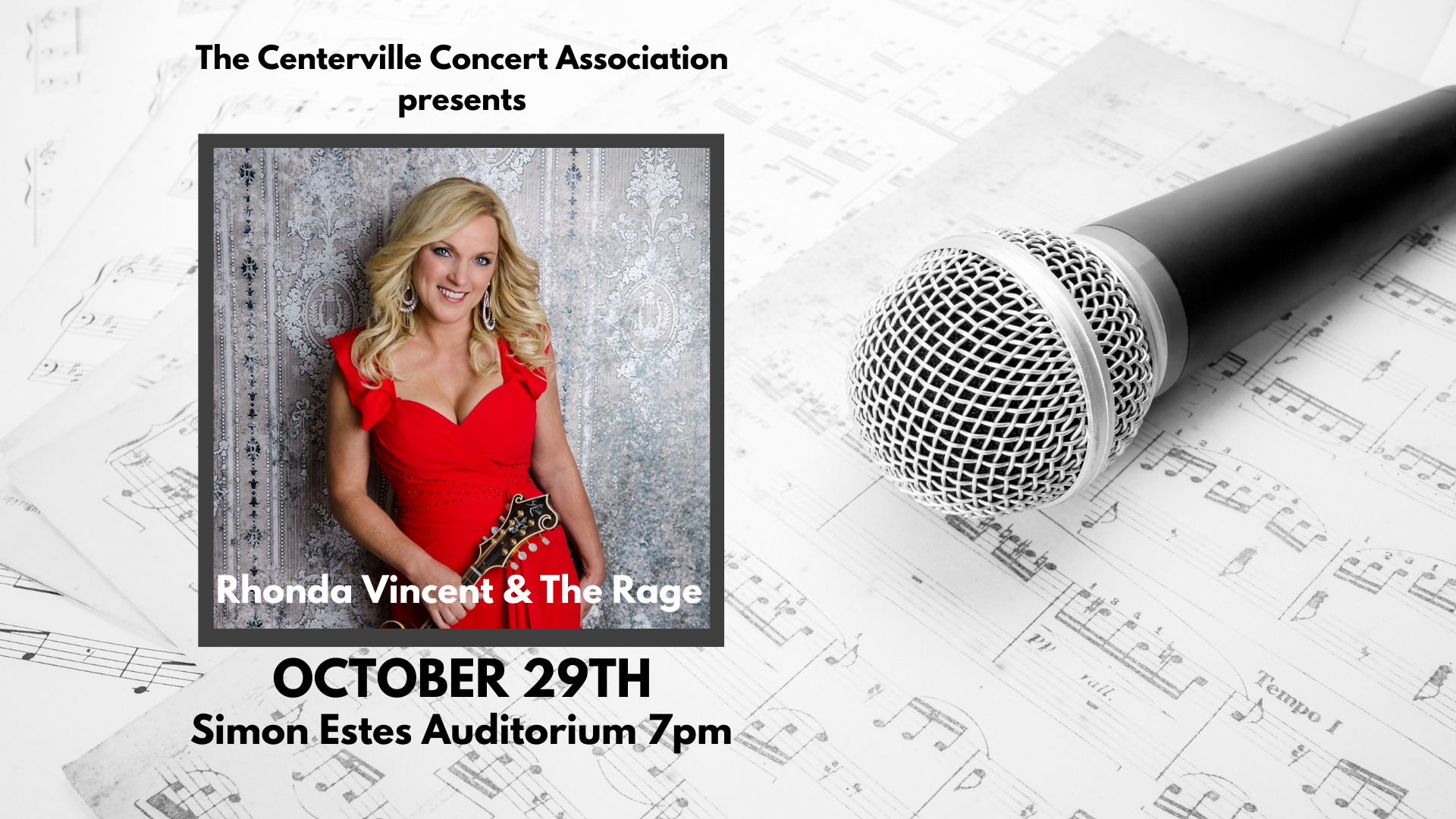 The biggest show of the season, featuring Grand Ole Opry superstar Rhonda Vincent and her band “Rage” on Saturday night October 29th. Meet & greet tickets for Rhonda’s show will be available at the door with premium seating front and center for an additional $10. 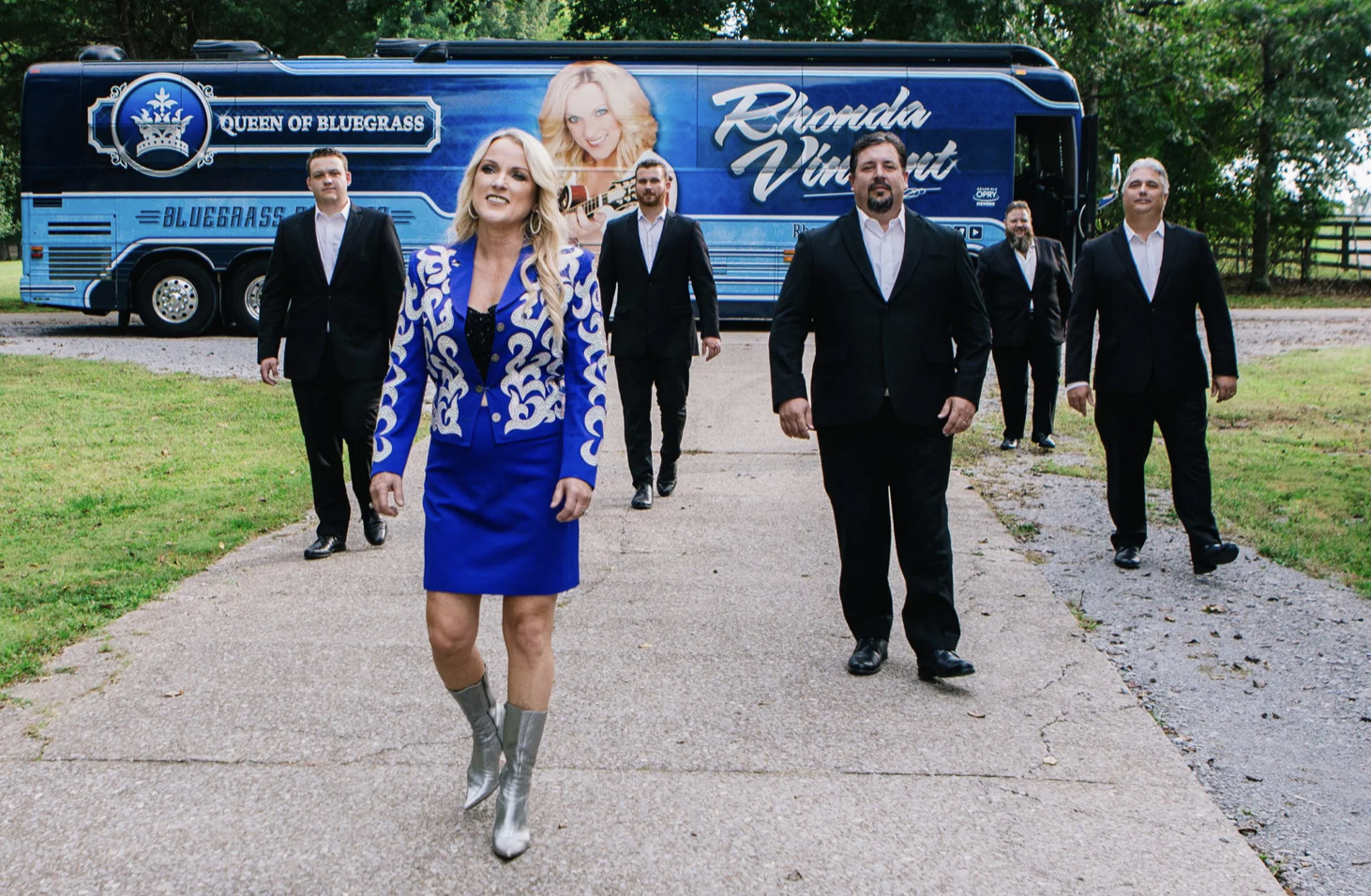 incent’s music career began when she was a child in her family’s band The Sally Mountain Show, and it has spanned more than four decades. Vincent first achieved success in the bluegrass genre in the 1970s and ’80s, earning the respect of her mostly male peers for her mastery of the progressive chord structures and multi-range, fast-paced vocals intrinsic to bluegrass music. Vincent is an in-demand guest vocalist for other bluegrass and country music performers, appearing on recordings by Dolly Parton, Alan Jackson, Tanya Tucker, Joe Diffie, Faith Hill and other notables.

Vincent is a seven-time Grammy nominee, winning the Grammy Award for Best Bluegrass Album in 2017. In 2020, she was inducted as a member of the Grand Ole Opry.

About the Centerville Concert Association

The Centerville Concert Association is fired up to start our 55th season. We are blessed to live in an area where the community and businesses in Centerville, Moravia and Albia value the importance of live entertainment and have mad support the CCA a priority for over 5 decades.